WhatsApp is rolling out a new update that makes disappearing messages more useful for privacy. Following this update, users will no longer be able to automatically download photos and videos sent in WhatsApp conversations with disappearing messages enabled. The Meta-owned messaging app has been testing this change since at least February this year.

You are probably already familiar with the disappearing messages feature in WhatsApp. This feature allows you to send messages that automatically disappear from chats after a pre-selected time. You can set messages to disappear after 24 hours, seven days, or three months (90 days). The feature is available in one-to-one and group chats and applies to the entire chat rather than to each message. It adds a layer of privacy to your conversations.

However, all the while, WhatsApp allowed users to automatically download media sent as ephemeral messages. Of course, this requires you to enable automatic media downloading. But if you enabled the setting, the photos, videos, and other media you selected are automatically downloaded and saved to your device. These files remain intact even after the WhatsApp chat message disappears. To some extent, this goes beyond the purpose of functionality.

WhatsApp is now sorting things out with the latest update. If the disappear messages feature is enabled for a conversation, any media sent to it will not be automatically downloaded to the recipient’s device. This is regardless of whether or not they have automatic media downloading enabled. This improves the privacy aspect of the feature.

Of course, users can still upload these photos and videos manually. But the whole process is now more cumbersome and requires a lot of effort. You must download each file individually.

Note that WhatsApp also offers a feature called “view once” which deletes the photo or video you sent as soon as the other person sees it once. It’s a better alternative to disappearing messages if you don’t want them to be able to save the media you sent to their device. This update is now rolling out widely

The latest WhatsApp update is now rolling out to Android and iOS globally. According to WABetaInfo, who first reported this update, the changes should be available to everyone within a day or two. You can click the button below to download the latest version of WhatsApp for Android from Google Play Store. How to Automatically Upload Podcasts to Google Drive with Google Sheets 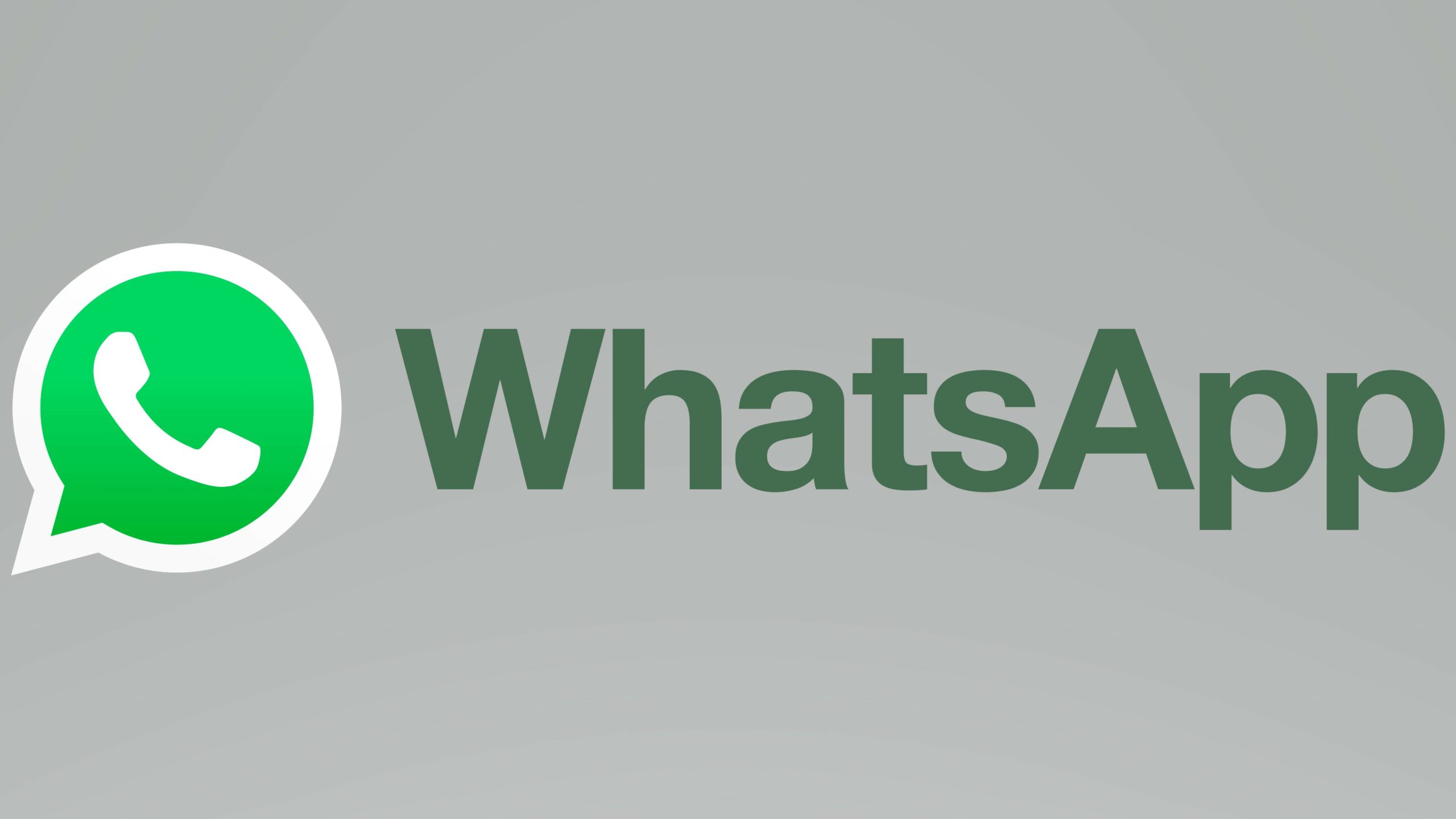 How to stop whatsapp from auto downloading 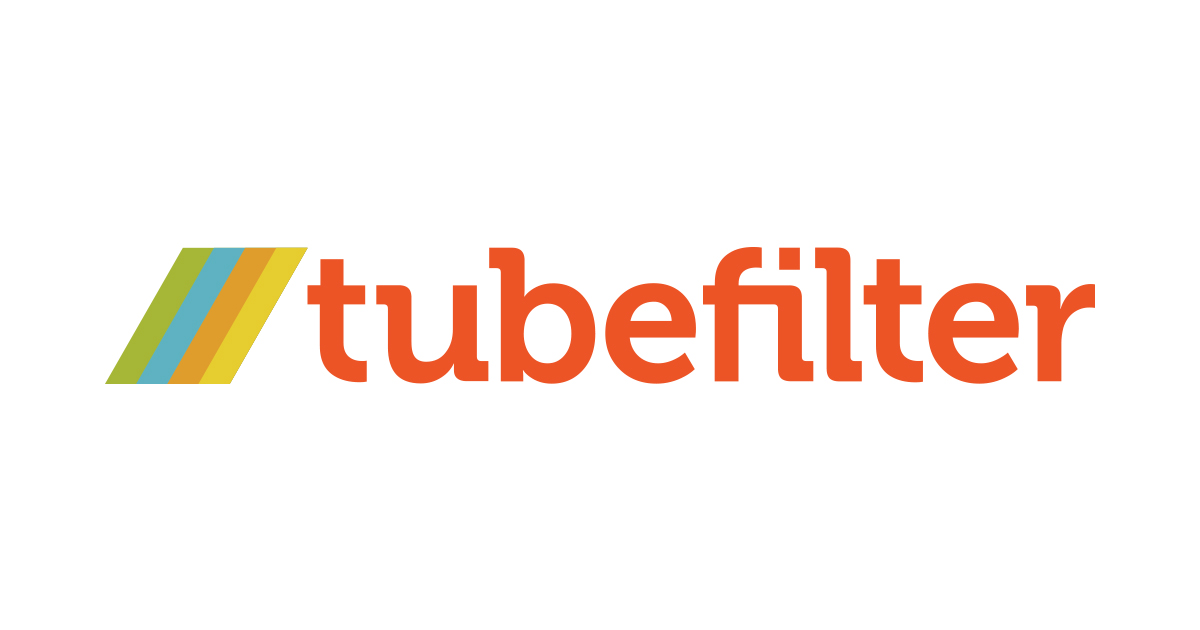