Google has decided to close the Android Auto feature for smartphone screens. The company hasn’t given an exact date for its shutdown, but the end is near and users are now urged to research options to replace the popular service.

Google has a history of discontinuing products without giving a reason, but in this case the company is likely relying on people moving to cars preloaded with Android Auto. That said, we’re not surprised by the move, and Google has hinted that Android Auto will soon disappear from your phone screen.

Android 12 became the first version to come without Android Auto preloaded on smartphones. Now, Google is giving the same treatment to Android 11, which according to the latest report is the most popular Android operating system on phones in the market. People trying to use Android Auto on an Android 11 phone see the message “Android Auto for phone screens will stop working soon”.

So what happens now that Android Auto is no longer available on smartphones? Google says those who have purchased cars with Android Auto support can continue to use the service. But those using the Android Auto mobile app will be transferred to the Google Assistant driving mode feature, which Google claims is the next evolution of the mobile driving experience.

Also read: Xiaomi is ending support for these Redmi and Mi smartphones: what it means

To be fair, this service isn’t a direct replacement for Android Auto, and unless you’re planning on upgrading your car to Android Auto, options are limited at this time.

Google is expected to offer more clarity on when it plans to disconnect the Android Auto mobile app, but until then users can continue to use the service, at least until it shuts down. 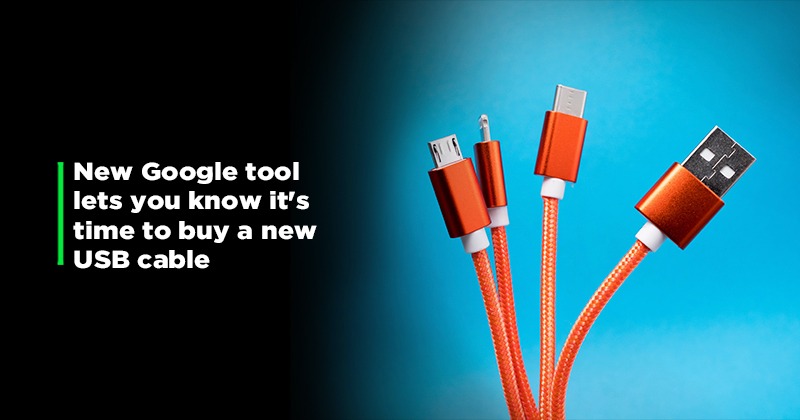