San Francisco: Search giant Google has started rolling out a new update for the Android Auto app that finally supports dual SIM. With the new update, Android Auto now shows a pop-up window that allows users to choose which SIM card they want to make a call from. Previously, it would automatically place the call using the default SIM card regardless of the phone’s dual SIM support, reports XDA Developers. Porsche to adopt Android Auto in new cars, starting with 2022 Porsche 911.

Google’s first detailed dual-SIM support arrived on Android Auto in September. At the time, the tech giant said it would start rolling out the feature soon.

According to the report, dual SIM support is being rolled out with Android Auto app version 7.1.614554. You can update Android Auto to the latest version from the Google Play Store. One can also get the latest APK from APKMirror. Previously, YouTube Music available on Android Auto also received one of its biggest redesigns by adding navigation tabs and more.

(The above story first appeared on LatestLY on November 30, 2021 at 11:36 a.m. IST. For more info and updates on politics, world, sports, entertainment, and fashion life, connect to our website Latestly.com). 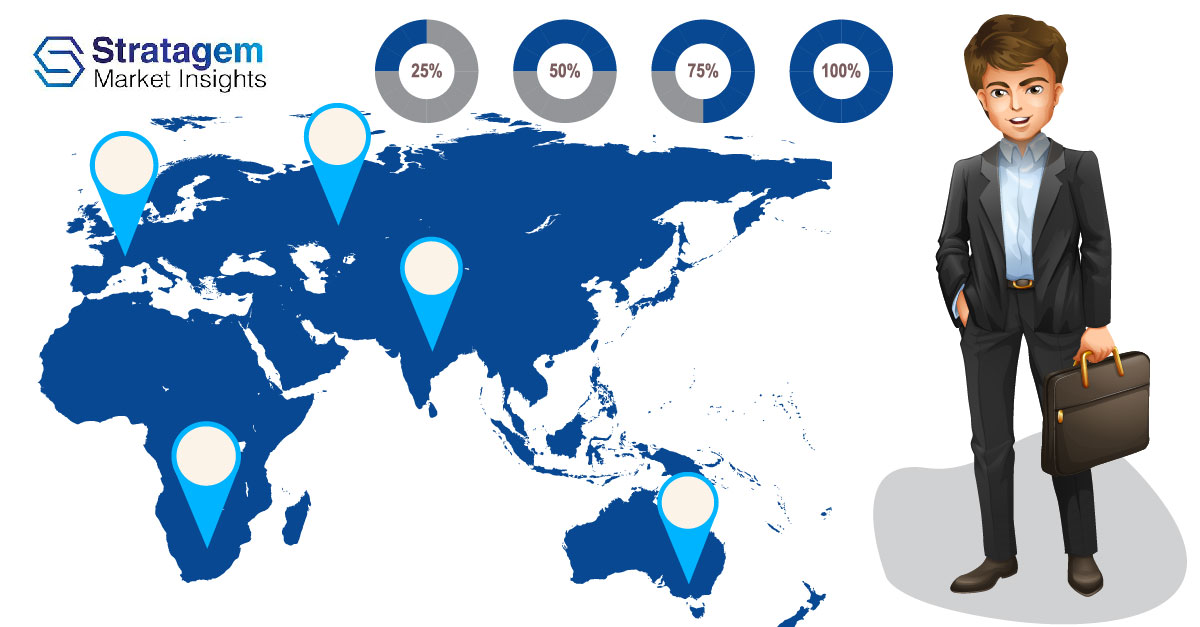